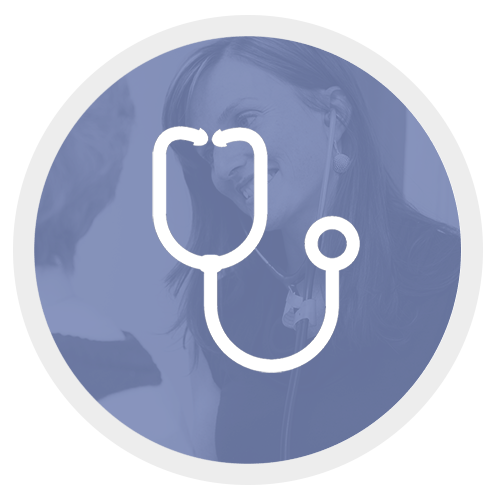 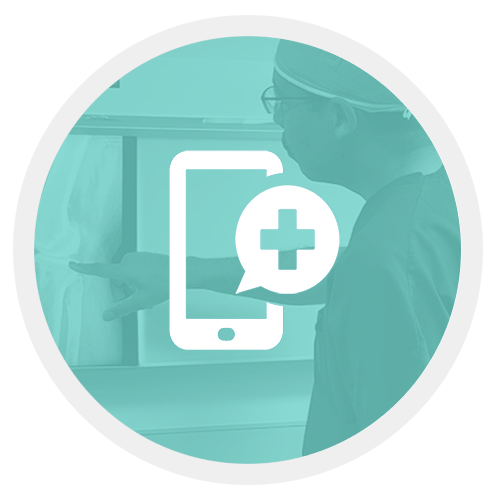 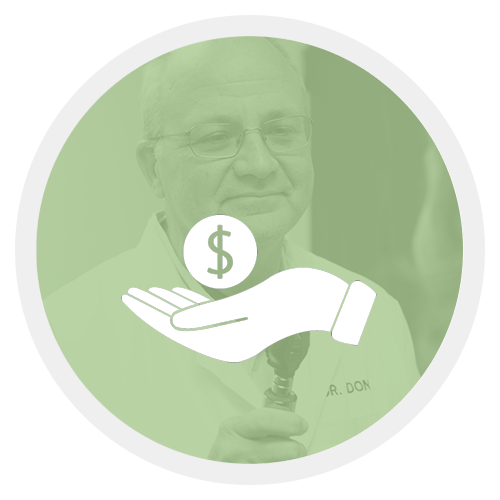 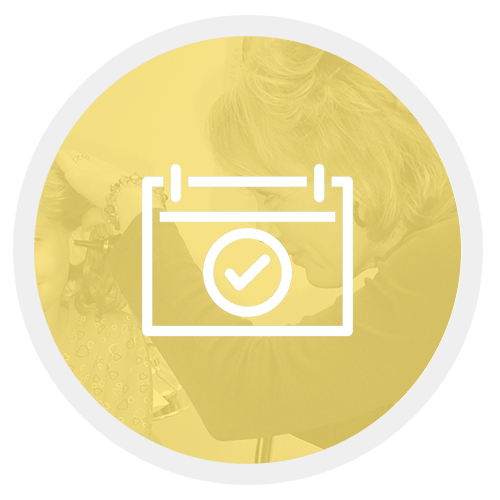 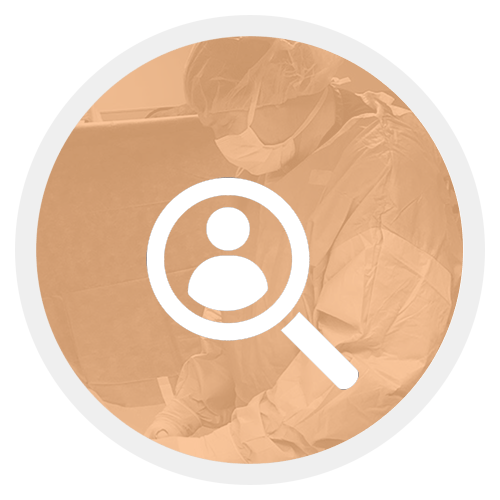 The History of Shenandoah Medical Center

For nearly 100 years, Shenandoah Medical Center has provided exceptional healthcare to the residents of Shenandoah and the surrounding communities. It began in 1911 with a donation of $25,000 by Catherine and Henry Hand for the erection of a hospital building. In 1918 the construction of Hand Hospital was complete.

This early facility had very simple equipment, with no laboratory or x-ray capabilities, and only a skylight for illumination in the operating room. By 1920, thirteen doctors served at the hospital. Many miracles were performed and lives were saved, despite treacherous mud roads leading to the hospital, no antibiotics, and limited resources.

In 1976, changes in medical care and advances in technology moved the hospital to consider extensive updates. A fundraising drive resulted in a gift of 10 acres from Jack Foster, an adjoining 1.2 acre gift by Edward May, and $3.5 million from donations and bond sales. A new, 44-bed hospital with improved facilities was constructed and opened in 1979. The new building was renamed Shenandoah Memorial Hospital.

Throughout the years following, renovations and improvements continued. In 1993, the hospital announced plans for an expansion to provide state-of-the-art treatment of cancer and kidney dysfunction, launching the Clarkson Cancer Institute and Kidney Dialysis Center the following year. In 1998, the Shenandoah Outpatient Clinic facility was opened. In 2004, a new Disease Prevention & Wellness Center was completed, and in 2006, a new women’s health clinic was launched. The hospital was renamed Shenandoah Medical Center.

While facilities and technologies have changed over the years, our dedication to the Shenandoah area has remained consistent and unwavering. We proudly stand in a rich history of enhancing the health and lives of the people of our community. 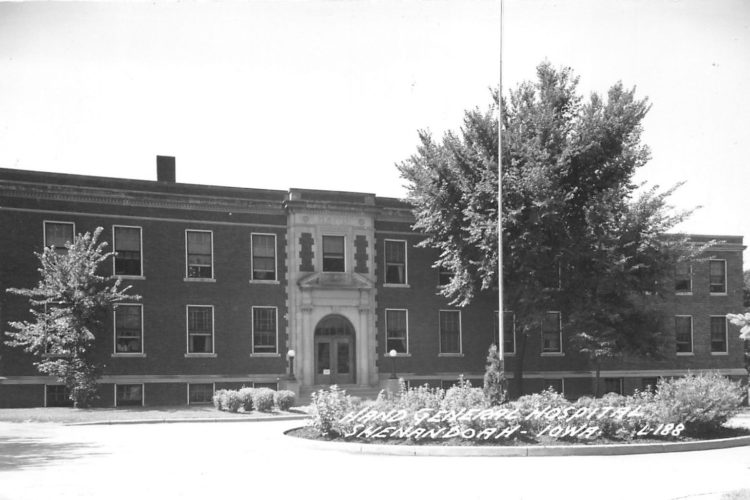 1920's Hand Hospital, before it was renamed Shenandoah Medical Center 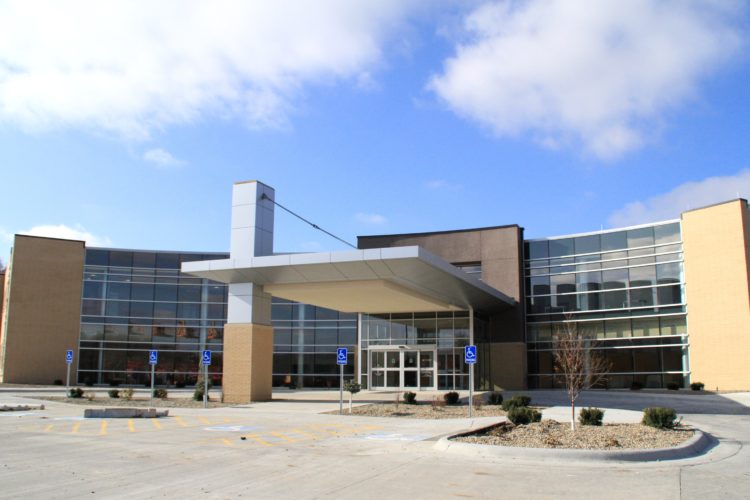